Metallurgical field represents the traditional activity branch of the Group FGH that is historically present with a meaningful participation into the associated company Eredi Gnutti Metalli, that has been founded in the 1860 and became one of the most important European producers of Copper and Brass semi-finished products.

In 2017 the aggregate with associates is the expression of a turnover of more than 200 million of Euro, with more than 2300 employees.

Here below the Companies that contribute to the consolidated  balance of the Group FGH – Franco Gnutti Holding Spa: 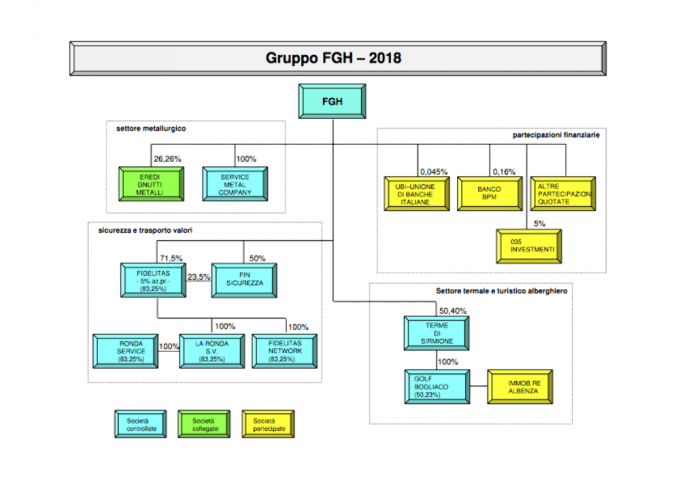 SMC is currently looking for AGENTS all around the world

BE PART OF OUR TEAM!
Service Metal Company, because of installations upgrading, sells 1 holding furnace for copper alloys production

Come and Visit us at Valve World 2016 Check out our Trade Shows and Events page.

The 5th revision has been issued by 4MS on 07.03.2016, in English language The link where you can download the…